The agreement builds on GSSI’s new engineering initiative, which focuses on using GPR to solve difficult problems that cannot be solved with any other technologies. Led by newly appointed Vice President of Research and Development, David Cist, an expert engineering team is focusing on commercializing the new technology.

Engineers at MIT Lincoln Laboratory, who developed LGPR, have demonstrated that features in soil layers, rocks, and road bedding can be used to localize vehicles to centimeter-level accuracy. The LGPR technology has been tested for lane keeping even when snow, fog, or dust obscures above-ground features.

The LGPR sensor uses high-frequency radar reflections of underground features to generate a baseline map of a road’s subsurface. Whenever an LGPR vehicle drives along a road, the data can be used as a reference map. On subsequent passes the LGPR equipped vehicle compares its current map against the reference map to create an estimate of the vehicle’s location. This localization has been demonstrated to be accurate to within a few centimeters, in real-time and at highway speeds, even at night in snow- storms.

“I am excited to work on developing real-world prototypes that will help move the entire autonomous vehicle industry forward,” said David Cist. “One of our new engineering goals is to focus GPR technology on difficult problems that cannot be solved any other way.”

Dr. Cist and other senior research engineers attended the Autonomous Vehicle Symposium (AVS) 2017 to showcase the LGPR concept, long-term map stability, and capabilities in a poster session on July 11, 2017, and in a “deep dive” discussion session the next afternoon. The annual Automated Vehicles Symposium is the world’s largest meeting dedicated to issues in vehicle autonomy. Leading researchers and developers of vehicle automation from industry, government, and academia address the technology innovations, public policy, and human factors affecting progress toward safe vehicle automation. 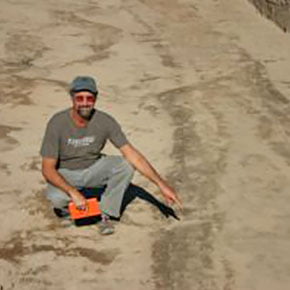 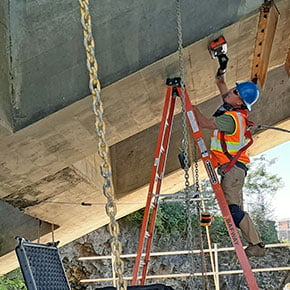 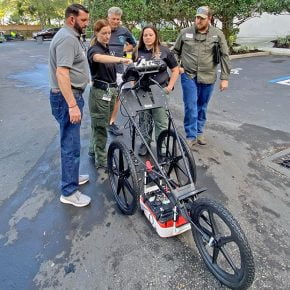 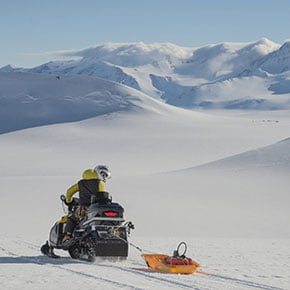