In this new series, the GSSI Academy provides a basic introduction to some of the key concepts of ground penetrating radar. To begin, we discuss the importance of the dielectric constant and methods to determine the right dielectric. Just as Ground Penetrating Radar is also known as GPR, Georadar, and ground probing radar, the term dielectric constant can also be known as velocity and medium type, depending on specific GPR manufacturers.

GPR works by transmitting and receiving a high frequency electromagnetic wave through the ground, whether it’s soil, concrete, gravel, or other material. Radar waves travel at different velocities depending on what material it’s traveling through; anything ‘different’ that it interacts with will produce a reflection, to be received by the GPR device. Upon receiving the reflection, a GPR device will take note of the amount of time it takes for the signal to return and the strength of that reflection. The system will take these two pieces of information and convert them into a depth reading; in order to do so, they must be programmed with what’s known as the dielectric constant. This constant describes the speed at which electromagnetic waves move through a particular material.

The Importance of the Dielectric Constant

Methods of Determining the Dielectric Constant 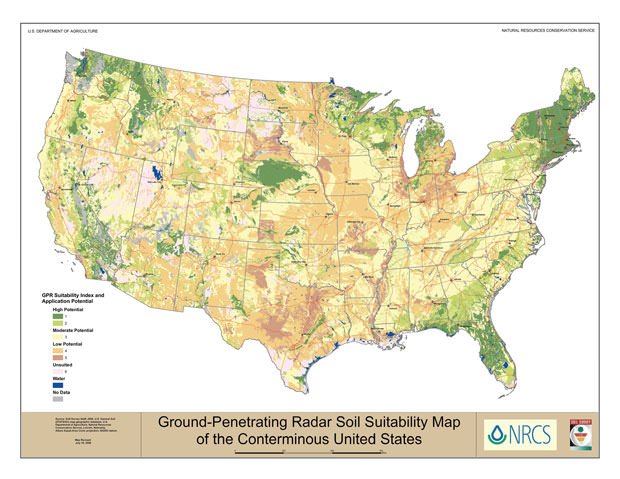 A more accurate way to determine the constant can be with utilizing a method known as migration, or hyperbola fitting. Hyperbola fitting relies on data gathered from pipe-like targets in the ground; individual GPR units are capable of calculating dielectric constants for different soils simply by fitting a hyperbola tool to hyperbola data gathered in real-time from one of these pipe-like targets. This is the most consistent way to determine the dielectric constant in the field.

The final method for determining the dielectric constant is through what’s known as ground truth. In this case, a GPR unit is positioned over something for which the actual depth is known; by programming the unit with this known depth (known from a prior dig or a chart), the unit can calculate the dielectric constant and effectively gauge depths for other objects in the field. 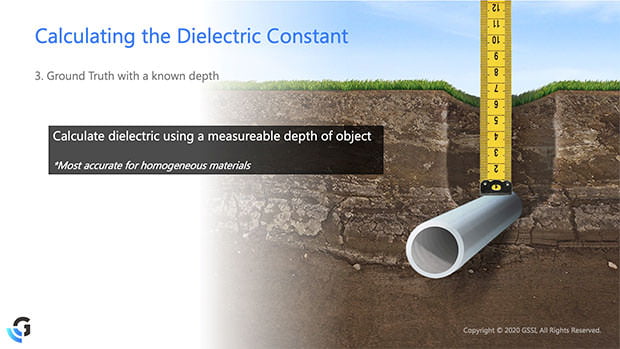 Interested in learning more? The GSSI Academy holds hundreds of GPR classes throughout the year in Nashua, NH, Henderson, NV, and on-sites around the world. In addition, we are currently providing webinars on GPR Theory & Method and GPR Post Processing. To join, please contact your Application Specialist or Local Agent. 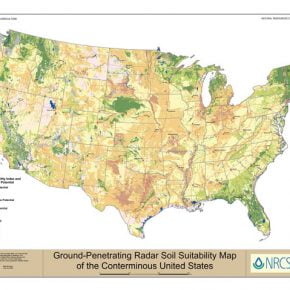 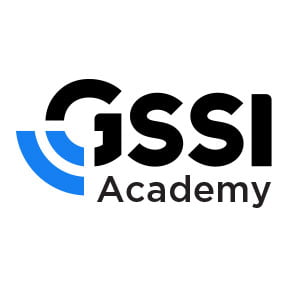 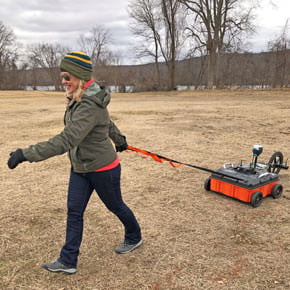 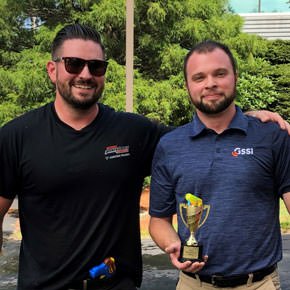