Improving transportation infrastructure is a major national priority, and states are looking for ways to save money while accurately determining what can be repaired and what needs to be replaced. Ground-penetrating radar (GPR) is a non-destructive testing (NDT) method that is growing in importance because it has clear cost advantages – After all, you can conduct a GPR survey of an entire site for less than the cost of drilling a single borehole! The tool is especially useful for bridge and tunnel inspections, roadway investigations, and to ensure properly compacted asphalt on roads.

GPR is a good NDT tool for detecting deterioration on bridge decks. For this type of condition assessment, GPR is used to collect densely spaced measurements along lines that are oriented so they cross over the top rebar in the upper mat at right angles (or close to a right angle if the rebars are skewed). The amplitude of the radar wave reflection from each rebar is recorded versus its location on the bridge. Relative changes in the rebar reflection amplitudes are good indications of the condition of the rebar and/or concrete above it.
GPR can also be used for quality assurance/quality control (QA/QC) of new bridge decks to measure whether the depth of the rebar meet the proper specifications. In this case, GPR is used to collect data along one or more profile lines to record the arrival time of the rebar reflections. Then, a core is drilled at one of the rebar locations to measure the rebar depth. This is input into the processing software, which calculates the radar wave velocity. This information is then used to obtain the depths of the rebars.

One of the biggest problems affecting the lifespan of roads is improper asphalt compaction; inadequately compacted asphalt deteriorates at a more rapid rate than properly compacted material. GPR technology has recently begun to be used to nondestructively determine asphalt compaction by measuring the material’s air void content. (Asphalt with too many (or two few) air voids deteriorates at a more rapid rate and is subject to early failure, reducing the road’s lifetime.)

The GPR technology used is based on research conducted by the Texas Transportation Institute (TTI) on the relationship between the dielectric calculated by GPR and void content. TTI developed a working methodology for use of infrared and radio wave GPR technologies for improving the assessment of asphalt mixture and compaction quality. They then worked with GSSI to package the components into a streamlined and operator-friendly device that would provide real time profiling of asphalt mixture uniformity. This non-contact technology, called PaveScan RDM, uses a sensor that typically outputs a measurement each half-foot along the lane traveled, so a mile’s worth of data includes roughly 10,000 measurements for each sensor used.
The new GPR tool has been used for a variety of major transportation projects. One example was determining the reasons for serious and costly roadway pavement settling in the Cumberland Gap Tunnel, which links Kentucky and Tennessee. Only ten years after completion, approximately 7,400 total square feet of pavement surface had serious voids; in these areas, only the steel reinforcement was keeping the pavement from collapsing.

The state conducted a project to repair the most severely damaged section and get to the root of the causes of the settlement. The team, led by the University of Kentucky, College of Engineering, Kentucky Transportation Center, found that the calcium-rich limestone backfill material placed beneath the concrete pavement was dissolving and leaving the tunnel through the groundwater collection system. Using the GPR technology developed by GSSI, the team found the location of numerous large voids. They were also able to significantly reduce repair costs by using GPR to confirm that no voids needed to be fixed on one end of the tunnel.

GPR is becoming a mainstream application in the toolbox of NDT methods for use in assessing bridge, roadway and pavement conditions. It will play an important role in the push to restore and rebuild the nation’s transportation infrastructure. 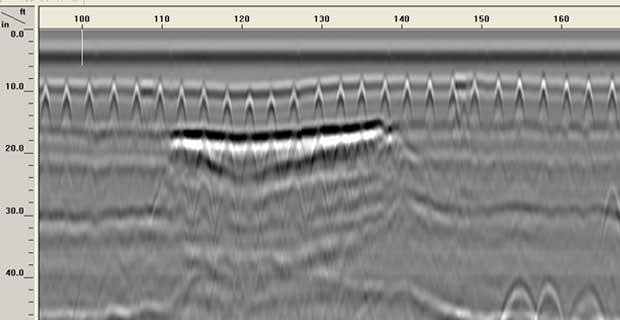 Credits// Author:
« GSSI Recognized as One of the 2019 Best Companies to Work for in New Hampshire
GSSI Announces the GS Series GPR Product Line for Geophysical and Environmental Surveys » 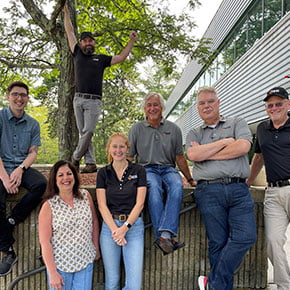 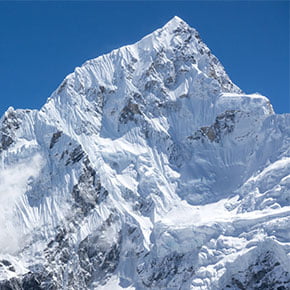 GSSI Equipment at the Top of Mount Everest